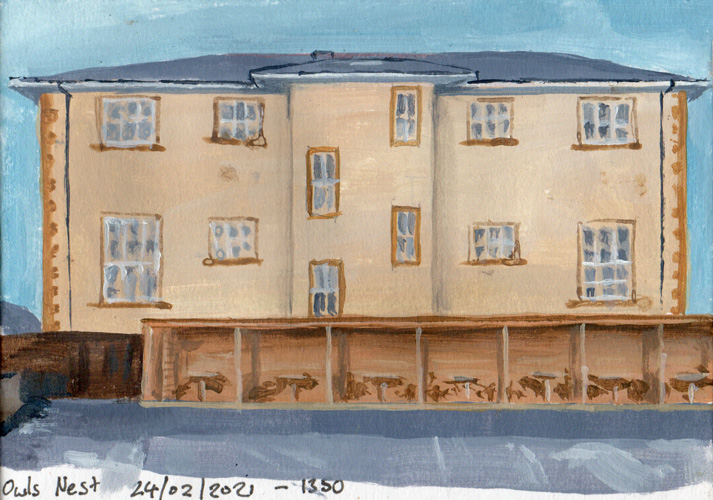 A mid-week four pack somewhere wet. No-one else was using the newish drinking pods outside the Owl’s Nest, so we did. The sad thing was, they wouldn’t be legal for ages, even when the pubs reopened. If the law was still going to be based on the smoking laws, then these frontless sheds would be classed as indoors. 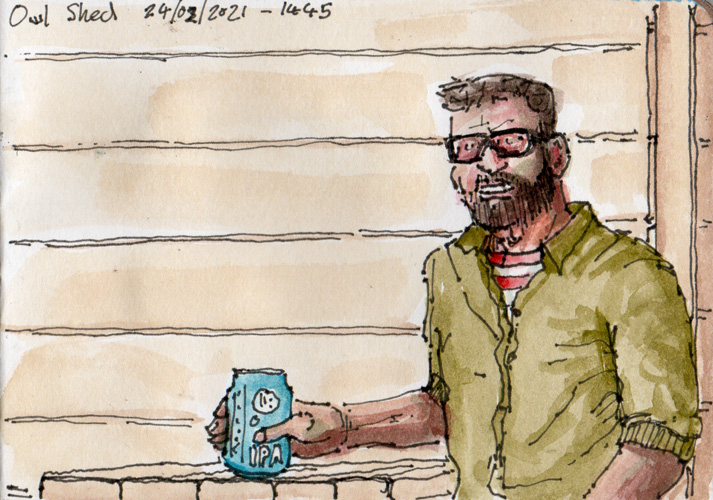 We’ve got some Anti-Establishment IPA, the BrewDog rip off/collaboration, although it looks like a Fourpure logo to me. It’s okay, but you can’t drink it without feeling like you’re being fooled. Either in not guessing it’s the same beer, or that it is immediately much, much better, or worse than the famous original. It’s okay, just like the BrewDog.